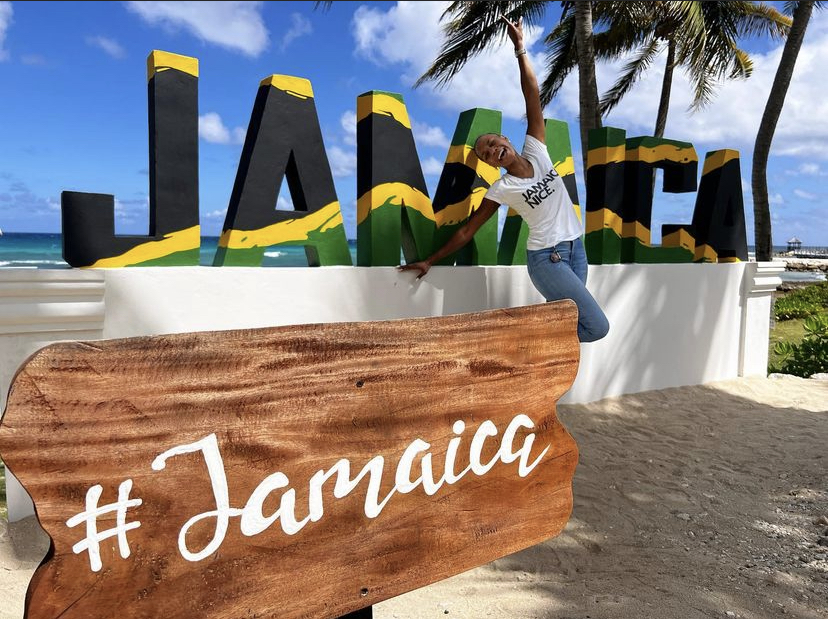 Would you die for your country? Would you voluntarily bear arms to defend your country’s freedom in the face of an invasion? It’s a question that I ask more and more as I watch this Russia versus Ukraine war unfold before me. I see men and women volunteering and becoming “militarized” in order to defend their countries. I see teachers, nurses, parliamentarians, carpenters, housewives, a beauty queen … citizens across a wide range of professions lining up to defend their country. Ukrainians who are in neighboring countries are crossing the border into Ukraine to take up arms and stand by their family and country. A Ukrainian brewery has ceased manufacturing beer and is now manufacturing Molotov cocktails for the citizens to fight back. Despite their size against the imminent Russian military, the general consensus is that they will fight for their independence and their country. I couldn’t help but ask myself “Would I?” “Would you?” “Would we fight for ours?” “And would we be willing to die for her?”

When it comes to culture, and food, and music, and sports, Jamaicans are possibly the proudest people to exist. We constantly joke about our people in the Diaspora not being able to hide their nationality because of the pride they illustrate in the very way they dress and speak and the verbal defense they spew on behalf of their country. How far does this defense go though? In the event of actual war against our country, how many of us would stand with undaunting courage and resilience in the fight for our country?

This is a very controversial ask, if I do say so myself. There are many ways to rationalize civilians playing their part in advancing the welfare of Jamaica through war. One could argue that the fight is for the innocent lives that dwell within Jamaica. The fight may be because you believe that this is the least you can do for your homeland – this is how you contribute to nation building. However, there are many who would scoff at the mere thought because on the flip side of things, would your country fight for you?

Jamaica, especially, has never given citizens the confidence or trust that they are valued and will be defended by their motherland. A paragon of this is the recent situation with our Jamaican students being unable to leave due to financial constraints and the government not rendering immediate and comprehensive assistance. Jamaican students, in the midst of a war onset, were offered a loan to return home. These are students who journeyed thousands of miles to an unfamiliar territory with differences in cultural processes and no family simply because they could not afford their course of study in Jamaica. I am inclined to believe that these Jamaican students would not hastily opt to fight for their country given the circumstances. Allegedly, many of them did not accept the government’s offer of loan to return home. Despite the fact that if I were in the position, I would have accepted the loan regardless of my financial circumstances, I empathize with all those students who did not.

I use this experience, however, as a learning curve. In the event of war against my country, I will be able to make informed decisions based on the vicarious lived experiences of these students. I cannot explicitly say whether or not I would armor myself and be ready to fight for my country at a moment’s call because everything is easier said than done from a hypothetical perspective. It leaves me to wonder though: would we fight for a country that would not fight for us? It is indeed a mental battle. 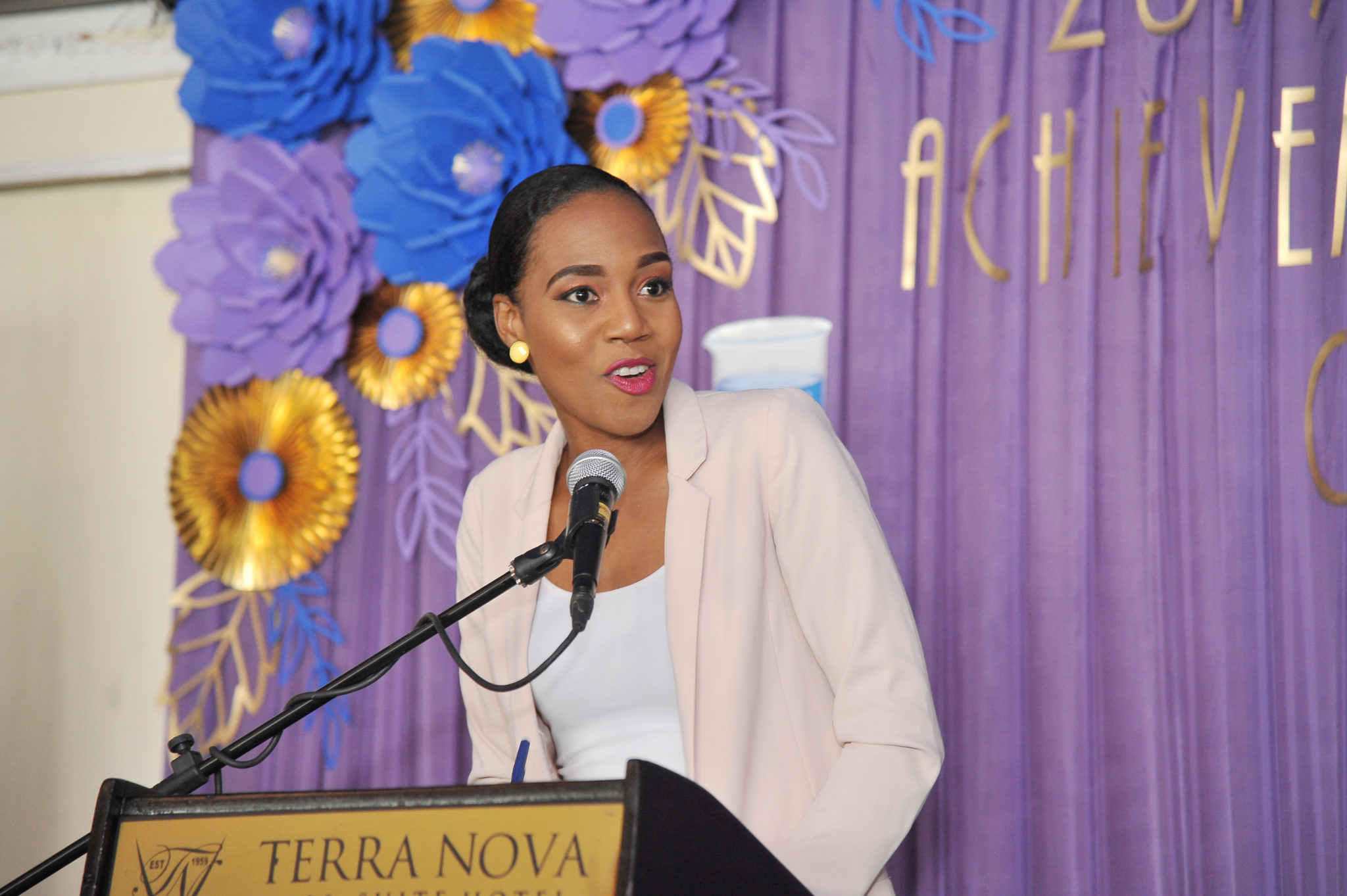 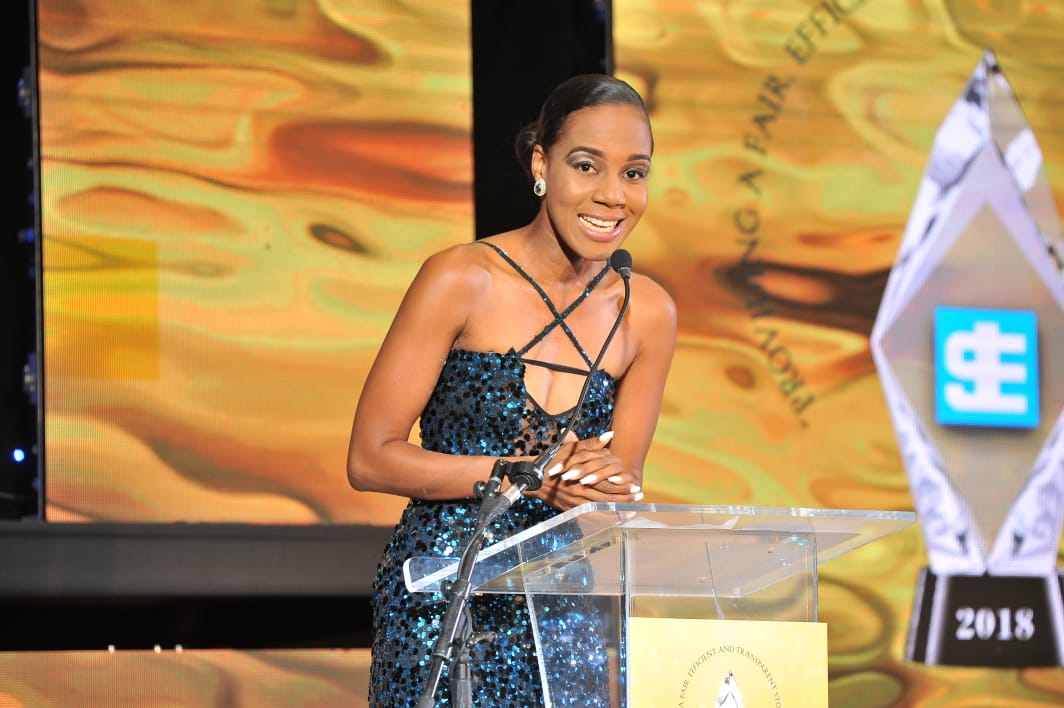 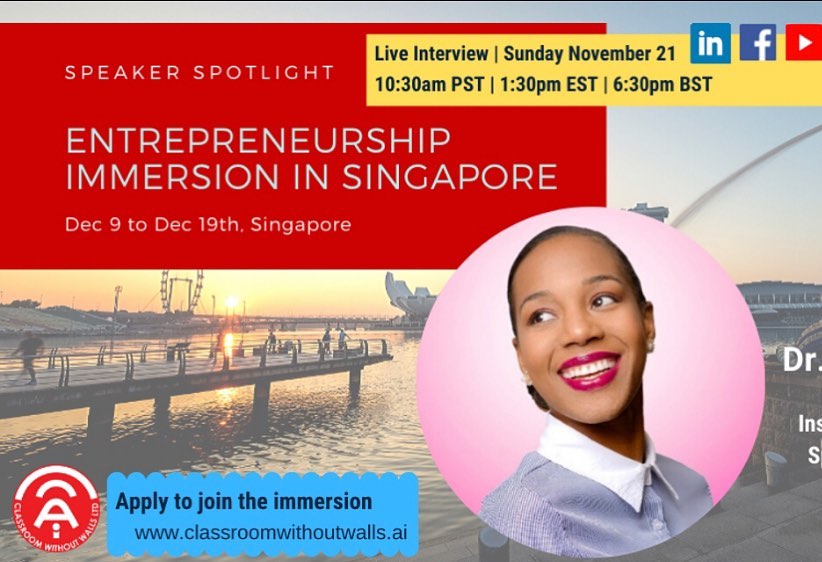