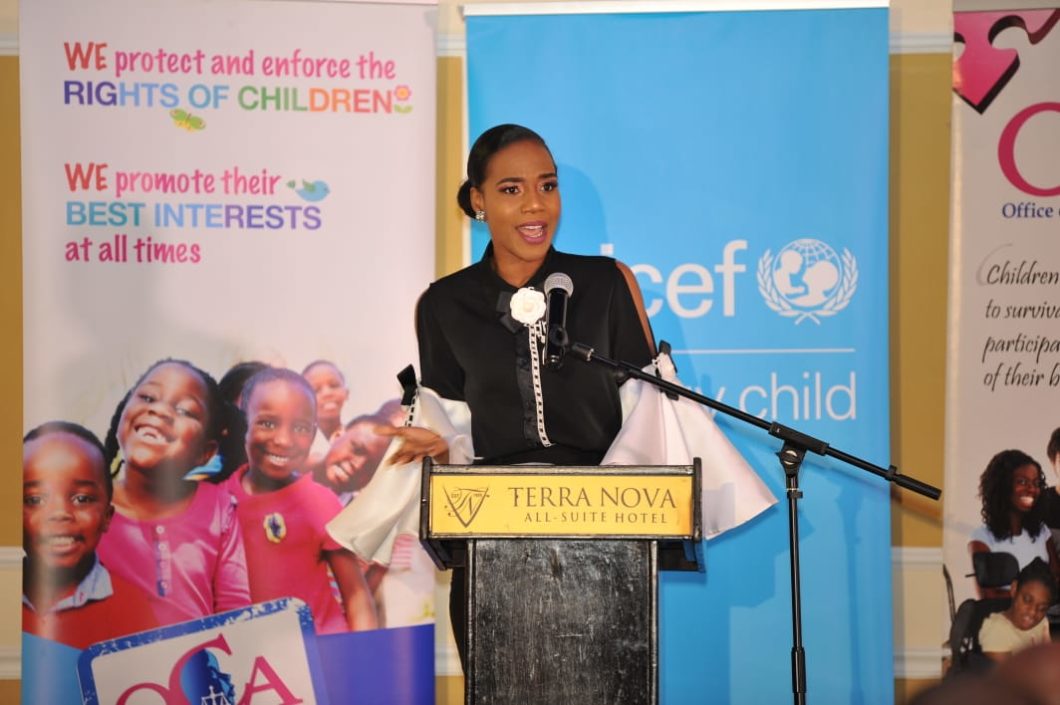 Spare the rod, spoil the child. That’s what many of us grew up hearing from parents and caregivers. They believed that physically punishing children for wrongdoing was necessary, or else their personal development would suffer. Depending on your own cultural beliefs, religion, nationality, socio-economic background, childhood experience, level of education, etc. you might also say that a good beating is what is needed to fix a child’s bad behaviour.

Admittedly, I was never hit as a child. My grandmother believed in the power of communication and stern reasoning. This is what I believe in, and how I raise my daughter.

Recently, I had the privilege of hosting the third “Dinner and Conversations” series held by the Office of the Children’s Advocate (OCA), this time under the theme, “Corporal Punishment or Positive Discipline, What to Do?”

The experts at this dinner shared the same view as my grandmother. Not only did they believe that corporate punishment was not necessary, they believed it could actually cause psychological damage.

What do the experts say?

Child-Clinical Psychologist and Professor, Joan Durrant, PhD, confirmed that children who received a thrashing were the ones who were more likely to display:

Furthermore, not only do children exhibit this negative behaviour in their youth, it carries on to adulthood, leading to a society where people see physical action and violence as a means of solving problems. Sounds familiar? Because that’s what’s happening in Jamaica right now!

So what do you do instead?

If your goal is to raise children into becoming responsible and respectful adults, then discipline is necessary but it is important to realize that there are other, much more effective forms of disciplining and punishing children.

Spare the rod, Open communication with your child

In communicating with your child, allow them to speak and share how they feel, then explain things to them in a way they can understand. Avoid criticism and blame, as this will only make the child feel guilty and discourage future conversations. Gently correct, support and encourage them to make better decisions in the future, rather than berating them or taking physical actions.

Should the need arise to go further, consider grounding them or withdrawing permission to use their electronic devices. Remove pleasures like watching television for a certain time as punishment. These are also effective forms of discipline that have a much healthier long term impact on children’s development than corporal punishment.

Acknowledge (and even sometimes celebrating) good behaviour is just as important as correcting bad behaviour. Children need to feel recognized and appreciated. If you praise things they do, they will want to keep doing it to make you proud. Alternatively, if they do good things, or change their behaviour after you’ve disciplined them but it goes unrecognized, they will not be motivated to continue.

It will be difficult to move our society collectively away from corporal punishment to more positive forms of discipline, but it starts with each parent making the decision to raise their children in a more constructive environment. It starts with you.

Here are a few highlights from the Dinner and Conversations event. 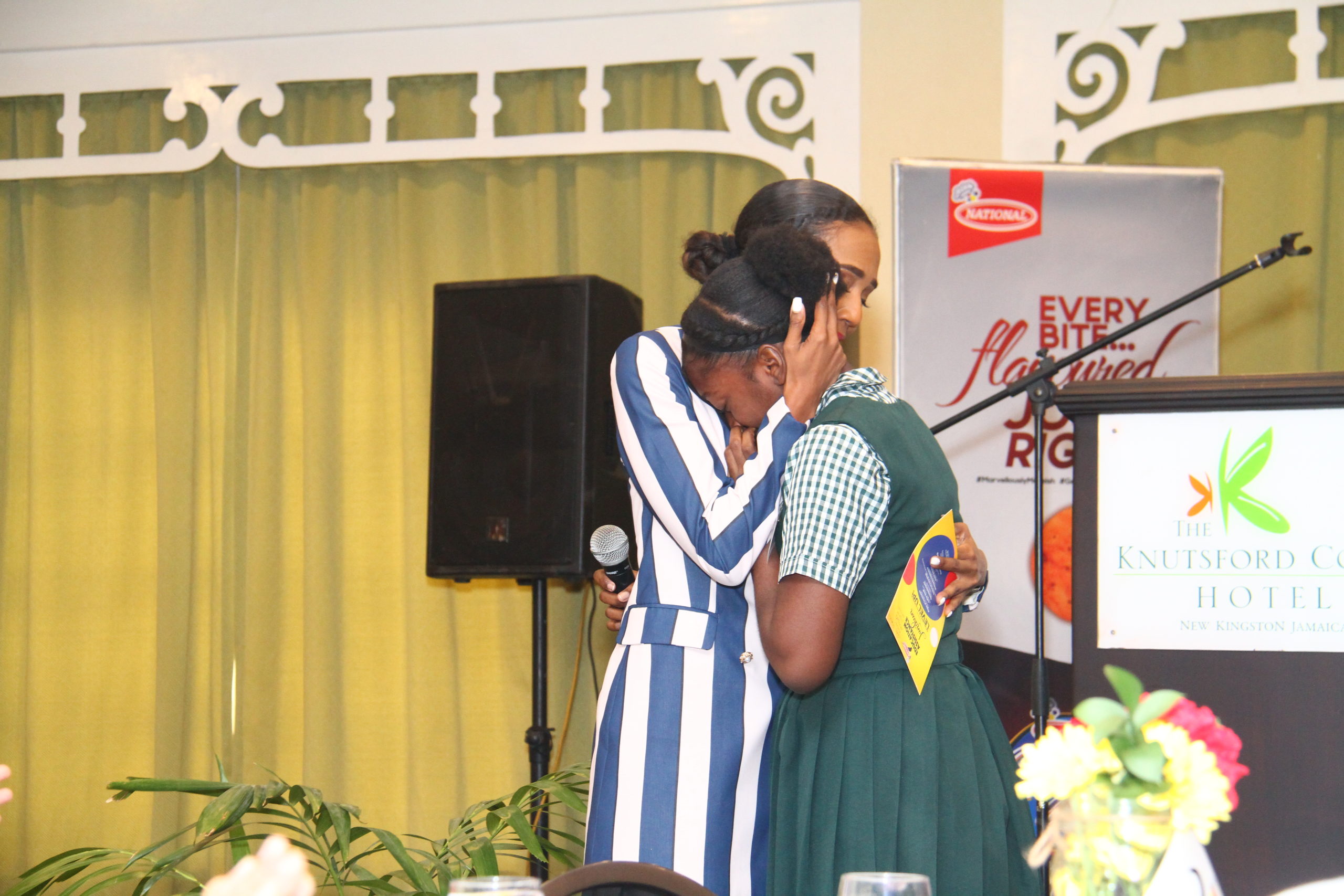 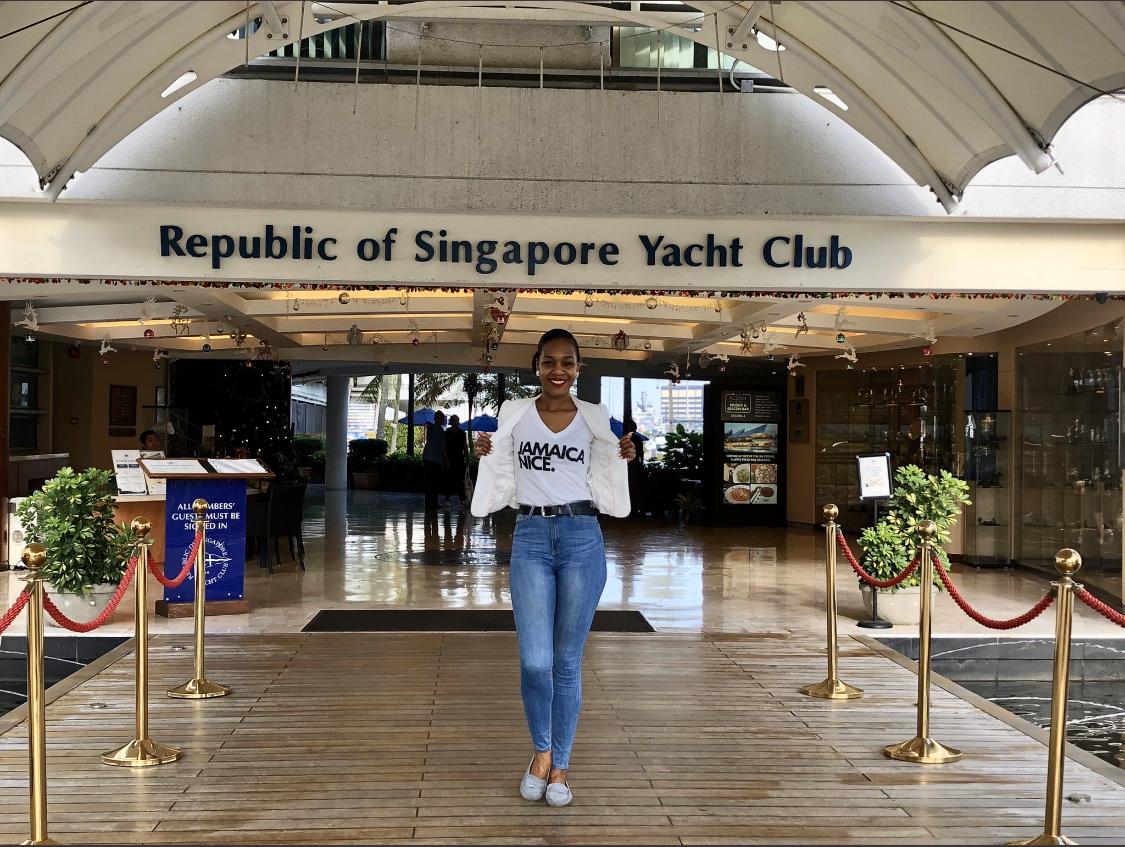 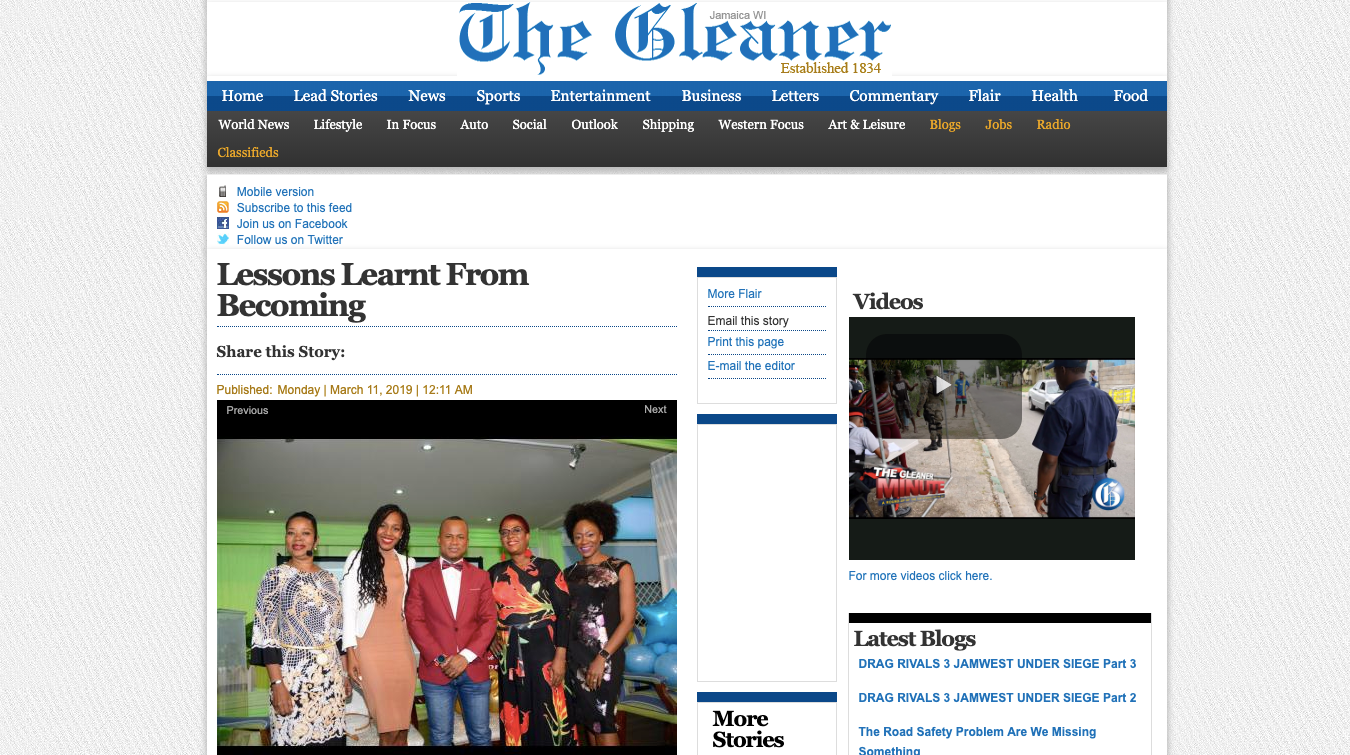