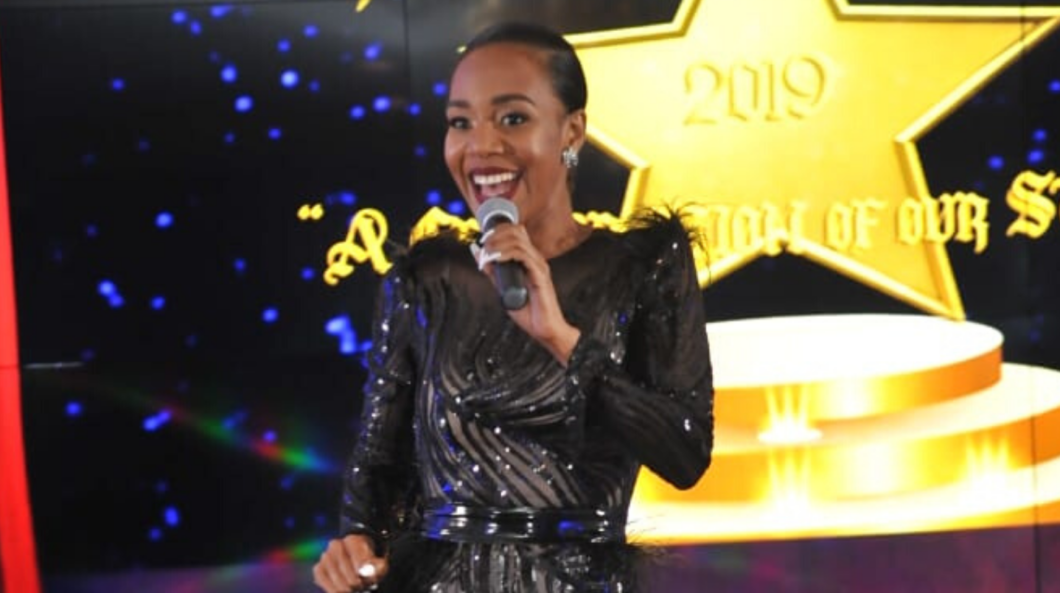 Your first job, or any job you have now, may not be your dream job, but an attitude of excellence will make any job you step into a dream.

That was my attitude when I stepped into my first summer job at Sandals Montego Bay more than 20 years ago. And when they recently asked me to return to host their employee awards ceremony, dubbed the “Prestige Awards”, I decided to tell that story.

$2,000 JMD (the equivalent of about $20 USD per week, at the time). I was an entertainment co-ordinator/ playmaker for the summer.

Attitude, Mindset and Approach are everything

I know what you’re thinking. Crazy, right? That’s what my classmates at the time thought too. But I saw something in this job that they didn’t.

This role wouldn’t define me. It was simply a starting point – a stepping stone to launch me to where I am today. And what better place to do it than one of Jamaica’s most well-known prestigious hotels!

No matter what the job description may have been on paper, I was going to take it, kick ass at it and soak up all the knowledge I could. The opportunity to have that experience was worth way more than the $2,000 they would pay me.

Show up regardless of role

So I did just that. I showed up on the first day, eager and ready to work. After my first week of “shadowing” a coworker to learn the ropes, I was on my own for the next 7 weeks. During those 7 weeks, I was named Employee of the Week six times. Not only did I do my job as best as I could, I went above and beyond by assisting in areas that weren’t in my job description or core competence.

With added bonuses and tips, I ended up making more than the original pay. Way more! And that money helped fund my dream to study veterinary medicine in Cuba.

At the end of the summer, the General Manager, Horace Peterkin called me into his office. He had learned my name because it kept popping up on his radar. That’s when he asked me to stay on full time. If I wanted a career in Tourism and Hospitality that would have been a great opportunity. An opportunity created while doing a summer job. I ended up having to decline the job because of my studies, but upon leaving, he let me know I’d always have a home at Sandals.

Honour the small roles in the first job, they shape the bigger ones

It’s really easy to say you don’t like a job, especially your first job. Perhaps you don’t like your boss. The pay is measly, the hours are long, the list of complaints go on and on. And if you feel that way, you should keep looking for a different job. But until you find it, as long as you have this job, do it to the best of your ability and get as much from it as you can. Because you don’t work for your boss or your salary, you work for your resume.

You are not defined by the role they assign you. You are not defined by the paycheck they give you. The only person that defines you is you. Do the job you are given to the best of your ability and that will be all you need to take you to the next step, and the one after that. You don’t suddenly become excellent when you get to the top, it’s the excellence that gets you to the top. You have to start now.

For those of you who fear failure, those who think they’re not good enough, you’re so great you don’t know it yet, you just have to claim it. And even when you fail at something (which will happen), it does not make you a failure. It simply means you’re learning the valuable lessons that will allow you to grow!

The world is full of stories of people who started from the bottom and grew into exceptional careers, simply because they believed they could. That could be your story too. 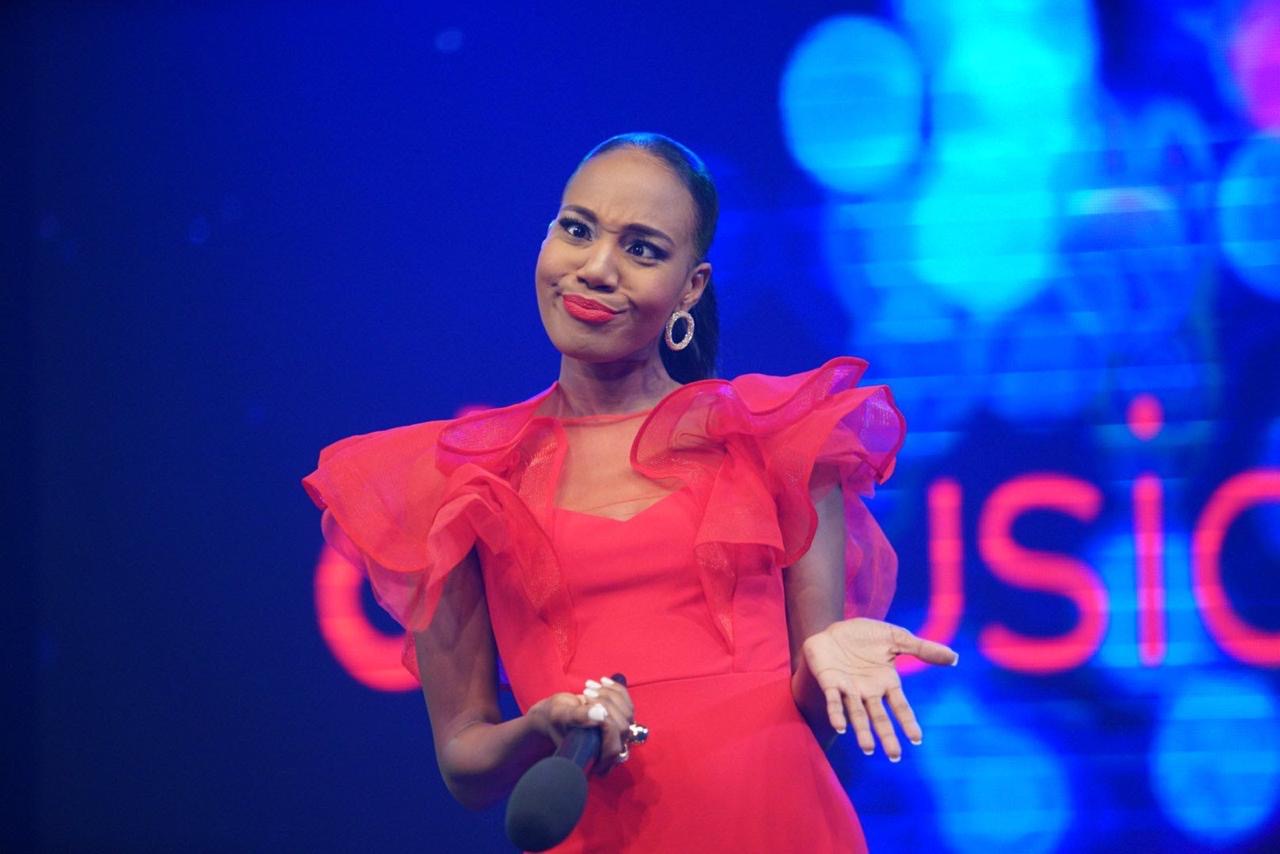 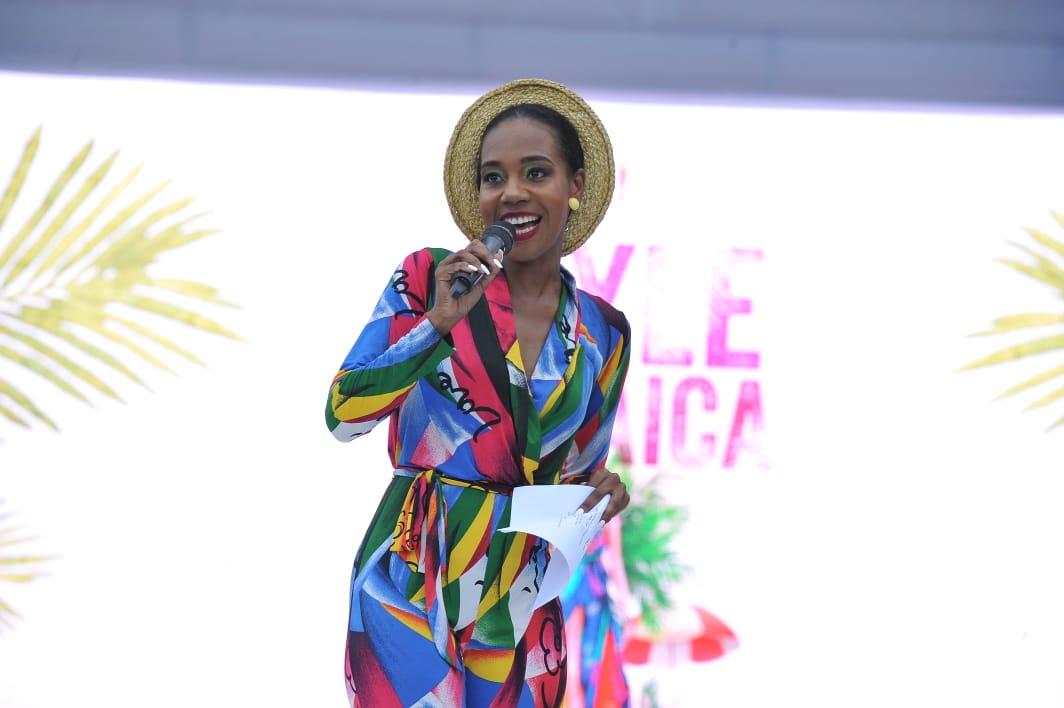